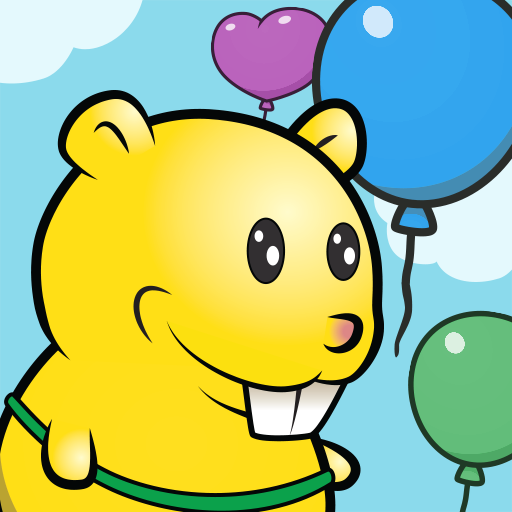 Positive news has been received from the Insane Lemmings front line. Insane Lemmings: Maths Drop has returned excellent rankings from around the world!

Who would have predicted that a division of small creatures living on the edge of insanity would rank so well among young and old alike? With a keen interest in mathematics, these insane lemmings have worked hard to achieve the following ranks in the category of ‘Top New Free / Educational’ games:

We are honoured to receive such positive responses from players and the gaming community for our wacky, niche, educational maths game.